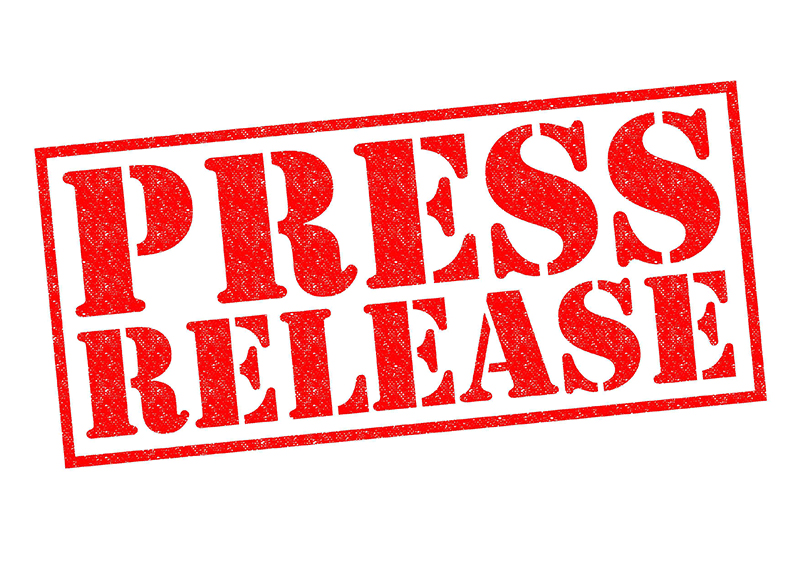 European pallet and packaging manufacturers are repairing more wooden pallets for reuse than ever, according to a survey by European Federation of Wooden Pallet & Packaging Manufacturers (FEFPEB).

Latest figures from the organisation, show that 197.5 million pallets were repaired in 2019, an increase of 25 per cent on the previous survey carried out three years earlier.

In countries that are running formal packaging surveys – such as France, the Netherlands, and the UK – pallet repairs are generally equal to, or exceed, the numbers for new pallet production. Some 435.9 million pallets were manufactured during the same three-year period, an increase of 12 per cent on FEFPEB’s 2016 study. Accordingly, the organisation estimates the European total to be closer 500 million.

These figures do not yet include repairs to pallets in several of FEFPEB’s 18 member countries and there are also significant numbers of pallets inspected and reused every year without needing to be repaired.

The figures also show an increase in the use of industrial and lightweight packaging, growing by 8.5 and 14 per cent, respectively, between 2016 and 2019.

FEFPEB President Rob van Hoesel said: “We are encouraged by the results of FEFPEB’s latest manufacture and repair survey, as they show not only an increase in the use of all kinds of wooden packaging, but also a welcome growth in reuse and repair of these products. Wooden pallets and packaging have a key role to play in reducing the carbon footprint of businesses and establishing true sustainability in supply chains.

“Awareness about the need for action on climate change has increased, so we can expect demand for environment-friendly business solutions such as wooden pallets and packaging to increase in the months ahead. I will be interested to see the impact of this on our manufacturing and repair figures for the three years ahead.”

At FEFPEB’s 2019 agm, Van Hoesel called for the pallet and packaging industry to target sourcing 100 per cent of its timber from certified sources, such as PEFC and FSC, to further increase its strong environmental credentials.

“With COP26 taking place in Glasgow, it’s a great time to remind ourselves of the important place wood has in building the circular economies we need for the future. Wood is already the most sustainable choice of raw material for manufacturing and as such has been recognised as central by authorities including the European Commission to doing this and lowering the carbon footprint of businesses,” said van Hoesel.

FEFPEB is continually seeking to improve the collation and analysis of data on the manufacture, reuse and repair of wooden packaging and pallets. With packaging surveys already taking place in several countries, the organisation is working with its membership to encourage further measurement and reporting to build up an increasingly accurate picture of developments within Europe.

FEFPEB has collaborated with the European Woodworking Industry Confederation (CEI-Bois) to ensure that pallets and packaging have been included as part of the organisation’s presentation of the forest-based industries at COP26 and submissions on developing more sustainable business in the EU.

The packaging and pallet industry purchases approximately 25 per cent of the European sawmill output of timber.